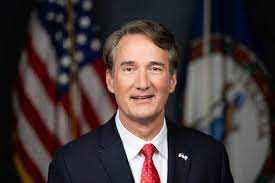 “I am excited to appoint this talented group of leaders that will help implement the agenda Virginians elected me to accomplish. This is the most important management team I have ever assembled, and Virginians can rest assured we have brought together the qualified team that they deserve. Together, they will get to work on Day One to ensure we have better schools, safer streets, a lower cost of living, and more jobs for all Virginians,” said Governor-elect Glenn Youngkin.

Office of the Governor

Secretary of Agriculture and Forestry

Secretary of Commerce and Trade

Secretary of Veterans and Military Affairs